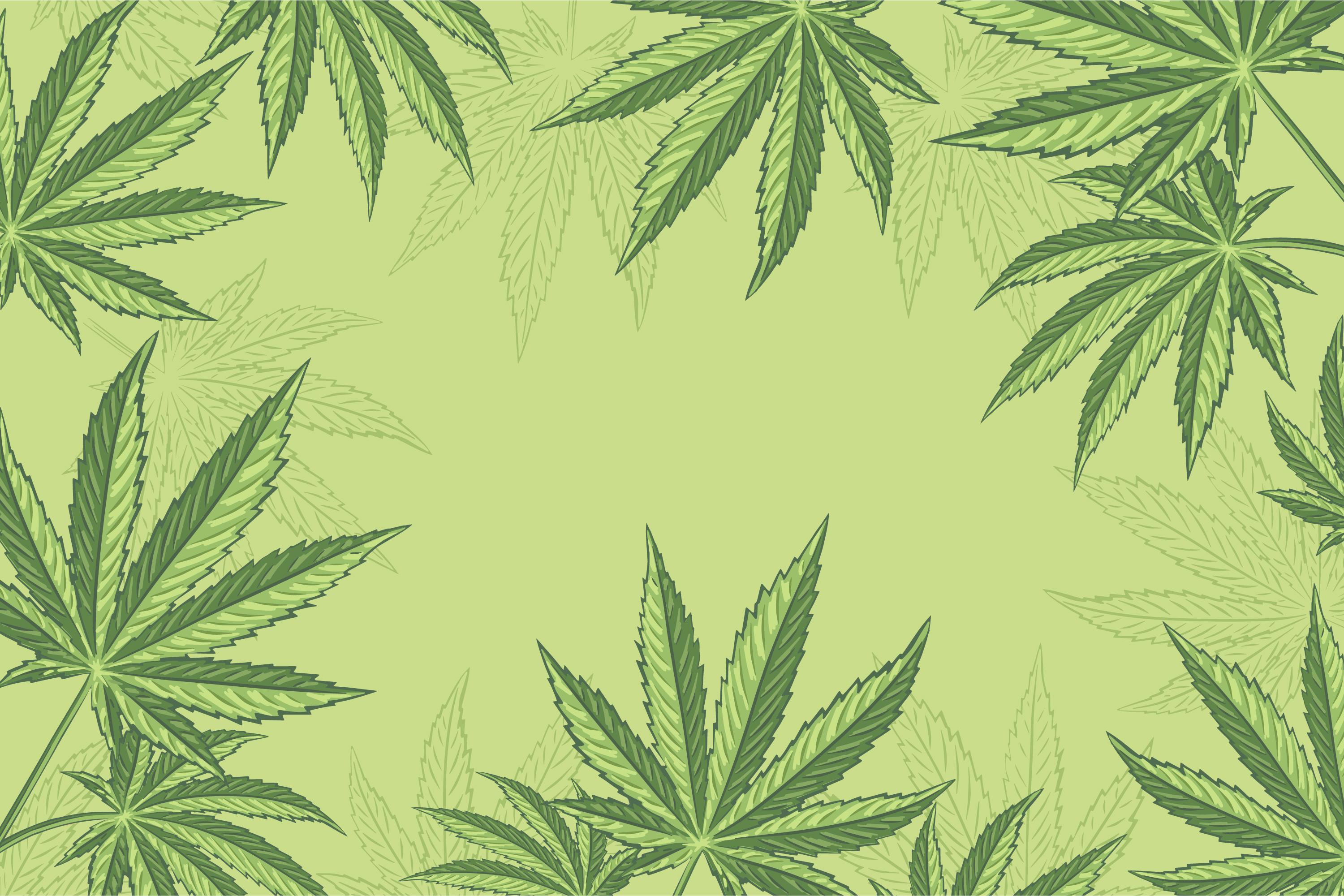 Cannabigerol, or CBG for short, is an organic chemical compound that belongs to the cannabinoid family and is extracted from various varieties of hemp. Unlike THC (tetrahydrocannabidiol), but exactly like CBD (cannabidiol), it is not a psychoactive substance and therefore does not cause intoxication. In addition, it is a natural, organic and non-toxic compound. Recently, it has been attracting increasing interest due to its therapeutic properties and, as confirmed by animal studies, it has no side effects and is a very well-tolerated and safe substance.

Cannabigerol, like cannabidiol (the best studied cannabinoid apart from THC), is extracted from cannabis. Unfortunately, in most varieties of these plants, it is found in very small amounts, oscillating around 1%. This makes the production of CBG oils very expensive and their price high. But here is an interesting fact. In Poland, research is underway that will probably lead to the cultivation of hemp with a CBG content of 12%. Let's hope so. Then the price of products with its content will undoubtedly come down.

CBG was discovered in 1964 by scientists led by Prof. Raphael Mechoulam, a prominent Israeli scientist who devoted himself to the study of cannabinoids. Together with his research team, he isolated tetrahydrocannabinol, cannabidiol and just cannabigerol. But also many other cannabinoids. Professor Mechoulam has published more than 450 scientific papers.

It should also be noted that cannabigerol is a completely legal substance in Poland, as it is not on any list of prohibited or controlled psychotropic drugs or narcotic substances. Although there is not yet much research into this substance, it is already known that CBG has very high protective and therapeutic potential.

What properties does cannabigerol exhibit?

Unfortunately, probably due to the small amount of CBG in hemp, it has been a substance that has been treated lightly and there is not much research done on its properties. However, the results of those that have been done are so promising that more and more scientific heads have started to lean on cannabigerol.

It is already known that CBG works on similar principles as CBD. This means that it interacts with the same receptors of the endocannabinoid system. This is why the effects on the body of both cannabidiols coincide.

Scientific studies have already confirmed some of the properties of cannabigerol. It is therefore known to exhibit action:

When should CBG be used?

The above properties make it possible to successfully use cannabigerol in the treatment of many diseases and ailments, such as:
As you can see, the therapeutic properties of cannabigerol appear to be extremely versatile and the scientific findings offer hope for improving the health of many patients. It seems that this is only the beginning and any further research will uncover many new possibilities for CBG.