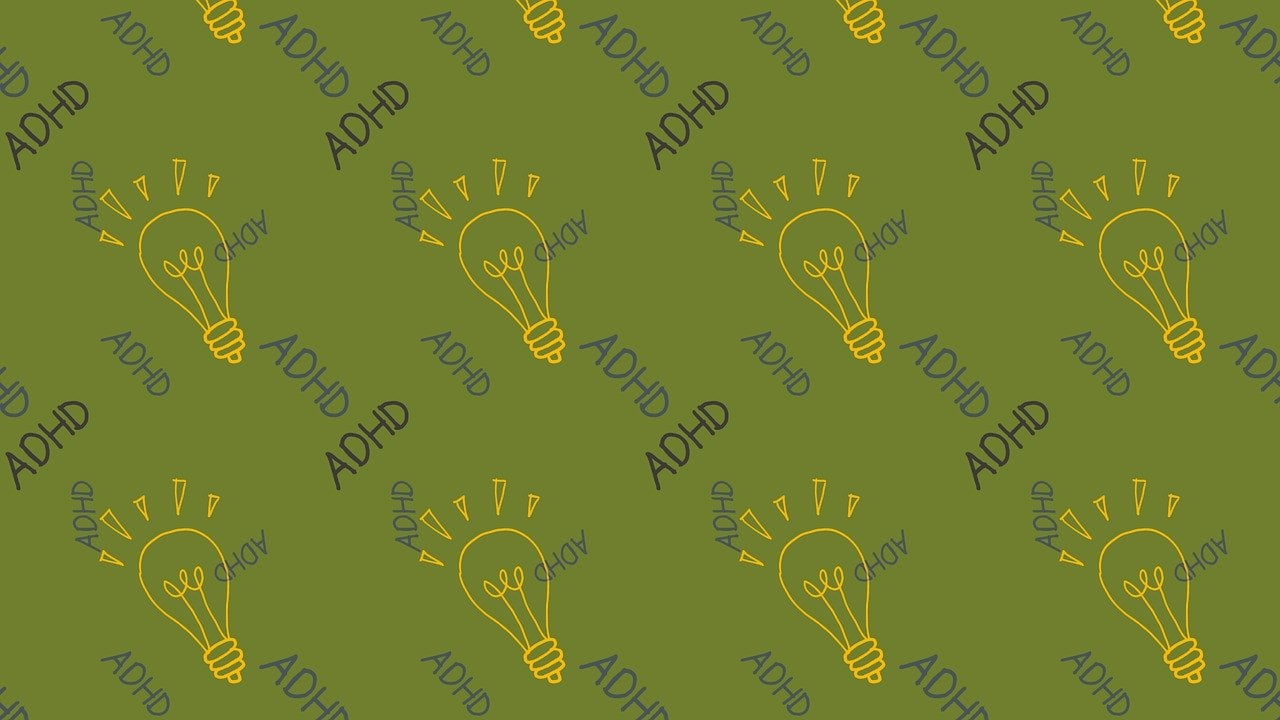 It is a common perception that the problem of ADHD affects children. Nothing could be further from the truth, as as many as 2 to 5% adults struggle with symptoms typical of this disease. It is namely motor hyperactivity or reduced concentration. And although it sometimes happens to everyone, what if it is an everyday occurrence? ADHD sufferers have pharmacological remedies at their disposal, of course, but these are not indifferent to the body. Is CBD oils can they support the alleviation of the symptoms of the disease? Do they have this kind of therapeutic potential within them? Preliminary research results are promising and it is worth noting the potential of cannabidiol in this regard.

What is ADHD in adults

The unequivocal causes of ADHD are not known. On the basis of numerous studies, researchers conclude that ADHD is a disorder that tends to run in families and is hereditary in nature. A genetic cause for the onset of the disorder therefore comes to the fore. But environmental factors may also be involved, although they occur in combination with the genetic ones and are rarely dominant.

The symptoms of ADHD can vary slightly from person to person, but always have a negative impact on quality of life. Key ones are lack of attention, hyperactivity and impulsivity. However, the diagnosis of ADHA requires a broader view of the above symptoms. Thus, if the diagnosis shows that a person suffered from attention deficit hyperactivity disorder in childhood, on top of which the severity of the above symptoms reaches a level that is not commensurate with the person's level of development, resulting in impaired daily functioning, then the doctor is very likely to diagnose ADHD in an adult.

Medicine describes 3 subtypes of ADHD. They differ in the dominant factor, which may be predominance:

Whatever the predominant disorder, it often generates problems whether at school, university or work. The disorder often makes it difficult to achieve one's goals, interferes with one's career and disrupts personal relationships. It results in low self-esteem and leads to depression. Unfortunately, the disease is often accompanied by other illnesses and conditions. These can include anxiety and mood disorders. In order to effectively support and treat ADHD patients, it is important to make a prompt and accurate diagnosis and then select appropriate medication and treatment-supportive substances.

Diagnosis and treatment of ADHD

Diagnosing ADHA in children is no longer a problem for specialists these days. In fact, the condition already exists in the public consciousness, so that children suffering from the condition are increasingly understood and accepted. Unfortunately, the situation is not as good with adults. Many experts doubt that it is also an adult disease, although there is now quite a lot of reliable data to support it.

Unfortunately, many adults tend to be seen as unsystematic, disorganised, angry, lazy or even aggressive and are not treated as suffering from a mental disorder that simply requires treatment. However, a correct diagnosis is not impossible, although it is a complicated process and usually requires several visits by the patient. It should be based on a thorough psychiatric examination, which should include a history of past complaints with an analysis of past symptoms, but also of those manifesting themselves at present.

Appropriately coordinated therapy in adults suffering from ADHD is able to significantly improve their functioning and, consequently, their quality of life. The treatment regimen should, according to recent research, look as follows and include:

It is worth noting, however, that pharmacotherapy only helps to control the symptoms themselves, but unfortunately does not lead to a cure, with the result that if the patient discontinues the medication, the symptoms may return. Therefore, usually pharmacological treatment is multi-year and, to be effective, it must be carried out in conjunction with therapy and must not overlook co-existing disorders. This is because only comprehensive and multidirectional measures bring tangible benefits to the patient.

And here it is worth mentioning that scientific studies, although still few in number, are uncovering new possibilities for ADHD sufferers that the use of CBD oils can offer in therapy.

Although there is little or no research in the context of supporting ADHD with CBD oil and it will be some time before conclusions are reached, there are ailments associated with this condition whose treatment is already being successfully supported by the use of cannabidiol. And the results of studies in this regard are already often unequivocally positive.

The endocannabinoid system (ECS) is a collection of CB1 and CB2 receptors and neurotransmitters distributed throughout the human body, including the brain. Research has shown that it regulates many biological processes so that the body is in balance (homeostasis). Cannabidiol (or CBD) has the effect of prolonging the life of the receptors and modulating their action, producing a number of desirable health-promoting effects.

Research says that CBD has the ability to interact with receptors of the endocannabinoid system, thus improving brain function, stimulating processes that reduce inflammation, pain and those affecting mood, insomnia, stress levels, anxiety and much more. As we know, some of these symptoms accompany ADHD specifically. And this is where CBD oils can start to play a role:

Why do CBD oils have such broad potential? It is probably due to the effects on the endocannabinoid system, whose receptors are found throughout the body. This is why CBD oils are becoming extremely popular and increasingly used in the treatment of many diseases and ailments, including ADHD.

However, before you start using them, remember to consult your doctor! This is because while the side effects of CBD oils are not too troublesome, mixing them with medicines can affect their effects!