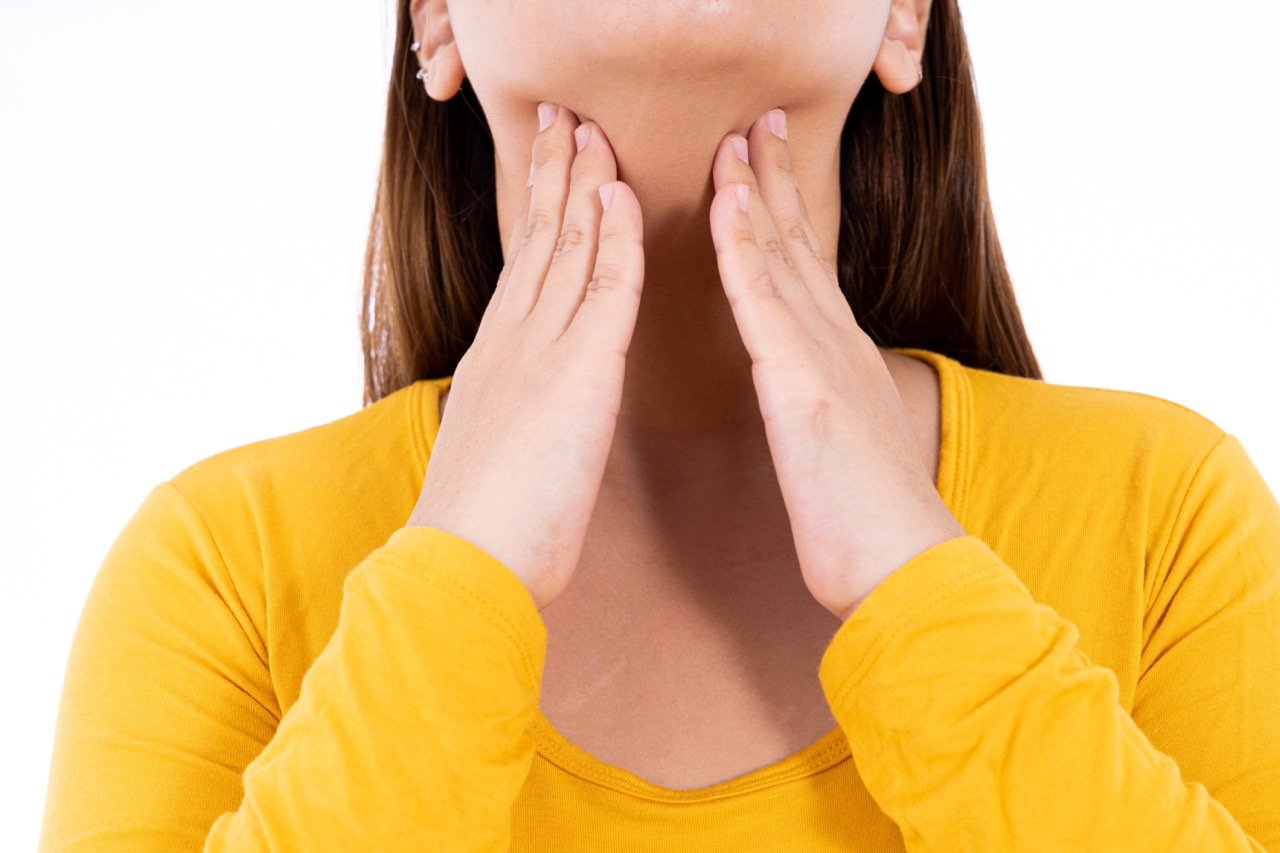 The thyroid gland is a small but extremely important gland for the human body. Unfortunately, its small size does not at all mean that it can cause few problems. Quite the contrary. Hormones secreted by the thyroid affect most cells. Therefore, all diseases that affect the thyroid cause many problems. One of the more common ones, namely Hashimoto's disease, is no different.

It was 1912 when the surgeon, Dr Hakaru Hashimoto, described four cases of chronic thyroiditis. He probably never imagined at the time that this disease would not only be named after him, but would also be one of the most common diagnoses made in the offices of endocrinologists.
This condition, also known as chronic autoimmune thyroiditis, results in an abnormal functioning of the thyroid gland. The disorder, in the simplest terms, is that the patient's immune system attacks the thyroid gland for no apparent reason and causes it to become dysfunctional. It even leads to the thyroid gland ceasing to produce hormones. And the consequences of this for the sufferer are extremely distressing.
TThis is because the gland is the primary endocrine gland. A healthy one guarantees a normal metabolism, a healthy heart, bones and muscles. Not only that, but the gland is closely linked to the brain, supporting it in maintaining the body's internal balance (known as homeostasis). And it does not end there, as the thyroid gland influences heart rate, body temperature, growth, fertility or emotional reactions. In some patients, the thyroid gland becomes additionally enlarged, causing great discomfort in the neck.
Hashimoto's disease most commonly affects women and occurs at all ages. Sometimes men and children are also affected. It is most often diagnosed quite late, as it develops very slowly. Typical symptoms include:
Treatment of Hashimoto's disease
Unfortunately, Hashimoto's disease is still an incurable disease. The inflammation usually smoulders for years, step by step damaging the parenchyma of the thyroid gland, eventually leading to its complete destruction and inhibition of its assigned functions.

Unfortunately, modern medicine does not have a cure for Hashimoto's disease. The inflammation, which smoulders for years, and the damaging effect of antibodies lead to the destruction of the thyroid parenchyma and inhibition of its function. Therapy is based on taking a levothyroxine analogue - the most important hormone produced by the thyroid gland, which is, of course, a synthetic made in a laboratory. And every drug, as we know, carries with it the possibility of side effects. The most common, when using synthetic levothyroxine, are cardiac arrhythmias and osteoporosis.

Hashimoto's disease can have a variety of origins. When it is known, it is possible to modify its course by suppressing inflammation. But it is easier to do this in relation to conditions that accompany the disease, such as those with an allergic background, e.g. atopic dermatitis or allergic rhinitis (hay fever). If the allergens that exacerbate the symptoms (e.g. pollen or cow's milk protein) can be found, this opens up the possibility of reducing the inflammation leading to destruction of the thyroid gland by eliminating them.

Hashimoto's disease is an autoimmune inflammation of the thyroid gland, and scientific studies show that one of the predominant properties of cannabidiol is precisely the anti-inflammatory effect. Scientists have been studying the effects of CBD on the human body for years, and more and more scientific publications are proving the positive effects of cannabidiol on the various types of inflammation that happen in the body. Hemp is therefore beginning to be increasingly studied for its effects on patients affected by various inflammatory diseases such as bronchial asthma, rheumatoid arthritis and type I diabetes. Studies have also been conducted on the effects of cannabidiol on Hashimoto's disease.

In 2010, the prestigious medical journal Future Medicinal Chemistry published a review of studies showing that daily CBD supplementation slows the progression of Hashimoto's disease in mice. And this was due to a reduction in cytokines - a group of substances that contribute to thyroid disease by triggering inflammatory responses. The year 2011 brought further findings. It was proven that cytokines play an important role in the development of autoimmune disorders in the thyroid. Scientists have discovered that modulating cytokines can aid in the treatment of autoimmune diseases.
A 2020 study listed cannabinoids, including CBD, as potential immunosuppressants. This is due to their ability to block inflammatory cytokines. These properties suggest that CBDs have the potential ability to reduce chronic inflammation in the body. In animal studies, it has been shown that its administration can inhibit the release of excess cytokines.
However, no human clinical trials have been conducted to date, so there is no conclusive evidence that CBD is effective for Hashimoto's.

Not only anti-inflammatory properties CBD oils are being studied in the context of Hashimoto's disease. Also, their effects on Endocannabinoid system (ECS), which is a collection of receptors and transmitter substances that are a specific communication system in the human body. The ECS helps to maintain homeostasis in the body by regulating various physiological functions. In contrast, cannabidiol affects ECS structures, particularly the CB2 receptor, which may explain its anti-inflammatory effects.

Yet another group of researchers noted that CB1 receptors in the Endocannabinoid System control hormone production in the thyroid gland. And since CBD acts as a modulator of the ECS there is a chance that it could be useful in regulating thyroid conditions as it interacts with its structures.

However, to confirm the long-term efficacy of CBD in the treatment of Hashimoto's, more human clinical trials are needed. Many discoveries regarding CBD oils are therefore still to come.