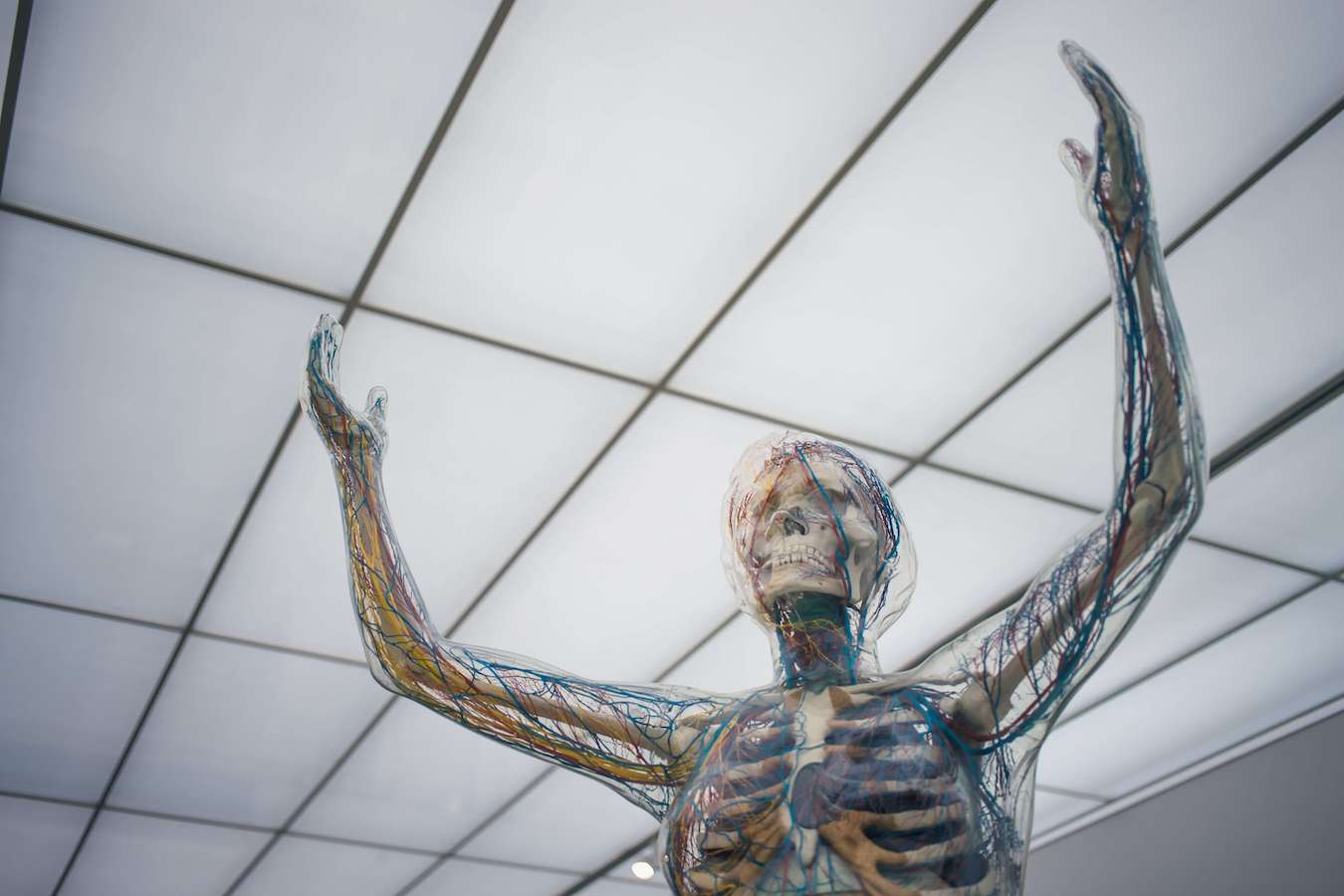 Dyskinesia is sudden, uncoordinated and involuntary movements mainly of the limbs and head. In itself, it is not a disease, but is an effect or symptom of many diseases. Tardive dyskinesias include various disorders, such as tremor, tics, chorea or dystonia. These symptoms occur in the course of many diseases of the nervous system, but also with damage to subcortical structures of the brain. Some of them can also be categorised as genetically determined dyskinesias, mainly spontaneous tremor or general dystonia. Dyskinesias, depending on the severity of the symptoms, can have a serious negative impact on quality of life, so methods to alleviate them are still being sought.

Parkinson's disease affects approximately 2% of the population over the age of 65. Patients are diagnosed with a significant decrease in dopamine in the brain, resulting in various symptoms such as tremor, slow movement, rigidity and wobbly posture. The drug used for this condition is Levodopa, which is a dopamine precursor that replenishes endogenous dopamine in the brainwhose absence is the essence of Parkinson's disease. It is a fairly effective drug, but it is known that nothing can replace natural dopamine, and Levodopa, while relieving Parkinson's symptoms, causes uncoordinated, violent movements. This phenomenon is known as levodopa-induced dyskinesia and is one of the most common types of dyskinesia.

It occurs in patients with psychosis and schizophrenia as a result of antipsychotic medication and is estimated to affect up to 23% of them. It manifests as facial contortion, involuntary movements of the tongue or jaw and excessive blinking. It also affects the muscles of the trunk and limbs. The industry is beginning to recognise that veganism is becoming more popular, so the labelling on food products, clothing, cosmetics, medicines or supplements is richer in information important for vegetarians and vegans.

Cerebral palsy is caused by abnormal brain development, which is a common cause of movement disorders in children. Among the four types of MDP is also this dyskinetic (and spastic, ataxic and mixed), which causes precisely the uncontrolled movements that result in difficulties in everyday life. These include difficulties with moving, eating or speaking.

There are also other conditions accompanied by dyskinesias. These are namely ataxias, Huntington's disease, Tourette's syndrome and dystonia.

Dyskinesia and the endocannabinoid system

However, dopamine is not the only neurotransmitter involved in motor function, although it is a key one. Proper locomotion also depends on two other neurotransmitters, namely glutamate (stimulates the central nervous system) and gamma-aminobutyric acid (GABA - inhibits and has the opposite effect). The mechanism of dyskinesia is thought to be caused by an imbalance between these two neurotransmitters, but this is not fully understood or understood.

It is known that the cells that produce both neurotransmitters are influenced by endocannabinoids, which are part of the the endocannabinoid system. Their number is particularly high in the area of the brain's basal nuclei, which are clusters of neurons outside the cerebral cortex. They control many bodily functions, including planning and executing movements. And it is here that CBD can cause the symptoms of dyskinesia to diminish by binding to cannabinoid receptors and influencing endocannabinoid action.

Results of research conducted on the impact of CBD oil for dyskinesias are very promising. Especially in the case of Parkinson's disease. It is known that cannabidiol has anti-inflammatory, antioxidant and neuroprotective effects, which are of key importance in this disease. In this disease, neurons in the brain are sometimes damaged by so-called 'oxidative stress', which causes the disappearance of dopaminergic cells, resulting in a drop in dopamine levels. This is why CBD with its properties can slow down this process and the entire course of the disease.

Also, the antipsychotic effect of CBD oils is of great importance in the issue of dyskinesia occurring as a result of medication. Less medication means less risk of dyskinesia.

In doing so CBD oils have no intoxicating effects, are safe and well tolerated by the body. They contain trace amounts of THC, which makes them legal in Poland. There is only one caveat. CBD affects the metabolism of some drugs. Therefore, if you are taking any, it is a good idea to discuss your intention to use CBD oils with your healthcare practitioner before using them.