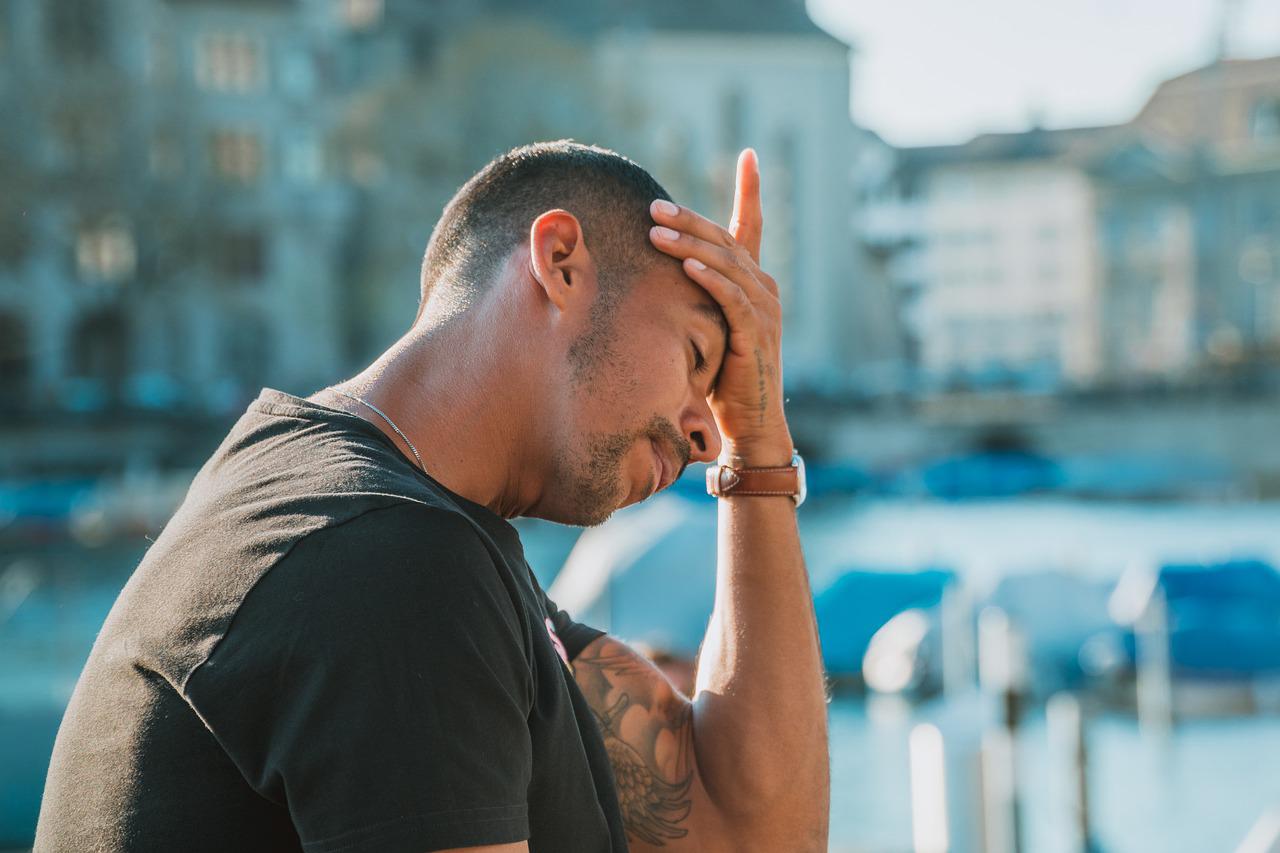 It is not addictive, has basically no side effects, has no psychoactive properties, but instead has a whole range of health-promoting and therapeutic properties. What are we talking about? Of course, about cannabidiol, or CBD for short. Extracted from hemp flowers, dissolved in e.g. hemp seed oil CBD oil is a natural product that supports the treatment of many diseases and ailments, including diseased sinuses.

Effects and uses of CBD oils

The cannabidiol contained in hemp oil shows a number of positive medicinal properties. At the same time, it is an all-natural preparation that has been known and used for centuries. Among the most important properties of hemp oil are its action:

Hemp has been used for centuries and continues to be used in natural medicine, even in Chinese medicine. They have been used to treat menstrual disorders and to help those suffering from rheumatism. Today, they are also known to be an unparalleled support for epilepsy patients, especially for drug-resistant epilepsy. They also support the treatment of mental illnesses: depression, anxiety or schizophrenia. Thanks to their antiemetic effect, they support cancer patients after receiving chemotherapy. The list of diseases and ailments for which cannabidiol can and should be taken is very long and is still growing thanks to extensive scientific research.

How unpleasant an ailment sinusitis is knows everyone who has experienced this affliction at least once. And the disease is unfortunately quite common.
There are several types of sinuses: frontal, sieve, wedge and maxillary. They are all referred to as paranasal sinuses. They are hollow spaces located around the nose and forehead and, when healthy, are filled with air. Their role is to produce a thin, mucous-like secretion, which is expelled through the nose to moisten and purify the air inhaled through the nose.
Sinus diseases most often occur in autumn and winter. This is caused by the large temperature differences between indoors and outdoors. This results in dryness of the nasal and sinus mucous membranes, which leads to a loss of the protective barrier against external factors such as bacteria and viruses. Infections are just a matter of time. Headaches, muscle aches and a feeling of general malaise occur. This may simply be a symptom of a cold, but there are also the initial symptoms of sinusitis.
Each type of sinusitis is associated with pain located in a different area. Thus, pain under the eyes and in the cheekbone area heralds maxillary sinusitis, that at the back of the head and eye sockets is potentially cuneiform sinusitis, when it hurts across the forehead and above the eyes it heralds frontal sinusitis, and between the eyes or at the root of the nose it heralds sieve sinusitis.
These symptoms are usually also accompanied by a sensation of mucus dribbling down the back of the throat, which causes coughing and constant retching, the nose is perpetually blocked, so the sense of smell is impaired, and bad breath also appears.
There are two types of sinusitis:
Sinusitis often makes it necessary to decongest the sinuses, as the headache and fever refuse to subside. However, this does not provide a cure, but only improves the patient's condition for a while. Chronic sinusitis often has many further morbid consequences.

The endocannabinoid system and sinusitis

One of the systems in the human body, discovered relatively recently, is the endocannabinoid system. It comprises, among other things, receptors (CB1 and CB2) distributed throughout the body, including other systems such as the digestive, nervous, immune and respiratory systems. These receptors are produced inside the body and ensure that the body is in homeostasis, i.e. in balance. When this balance is disturbed, for example by inflammation, the body cannot keep up with the production of cannabinoids to reduce inflammation. This is where phytocannabinoids (i.e. plant cannabinoids), which are similar to those produced in the body, can help. Therefore, in the case of inflammation, it is a good idea to use cannabidiol (CBD), which has properties to reduce inflammation.

Studies have shown that type two respiratory inflammation caused by aspirin-induced asthma (symptoms of which include asthma, aspirin sensitivity and just sinusitis) can be significantly reduced by activating CB2 receptors. And they are activated precisely when CBD is applied. However, the researchers said that further research is needed to confirm the results of the pilot study, which are extremely promising.

Hemp oil as an antidote for sick sinuses?

Sinusitis and both acute and chronic sinusitis are associated with a number of very troublesome discomforts, especially pain related to inflammation. Scientists believe that by influencing the endocannabinoid system, it is possible to support the body with cannabidiol (CBD) to reduce inflammation without the need for long-term use of antibiotics. This is because CBD, by activating CB2 receptors, can effectively act on inflammation. At the same time, the analgesic effect of cannabidiol can help, bringing pain relief to the patient.

In addition, full-spectrum CBD oil is rich not only in cannabidiol, but in a whole bunch of other therapeutic cannabinoids such as CBDA, CBDV, CBN and CBG. They also contain terpenes and flavonoids, which have antioxidant and anti-inflammatory properties. Thanks to CBD's effect on bronchodilation, the patient can breathe more easily. The analgesic properties of hemp oil, on the other hand, help to deal with intractable pain.

As can be seen from the above, hemp oil for sinuses has great potential. It is worth checking how it will affect your particular body. However, it is important to know that although it does not cause any significant side effects on its own, it does affect the metabolism of other drugs, slowing down or speeding up their action, for example. Therefore, before taking CBD oils It is advisable to consult this intention with the attending physician.