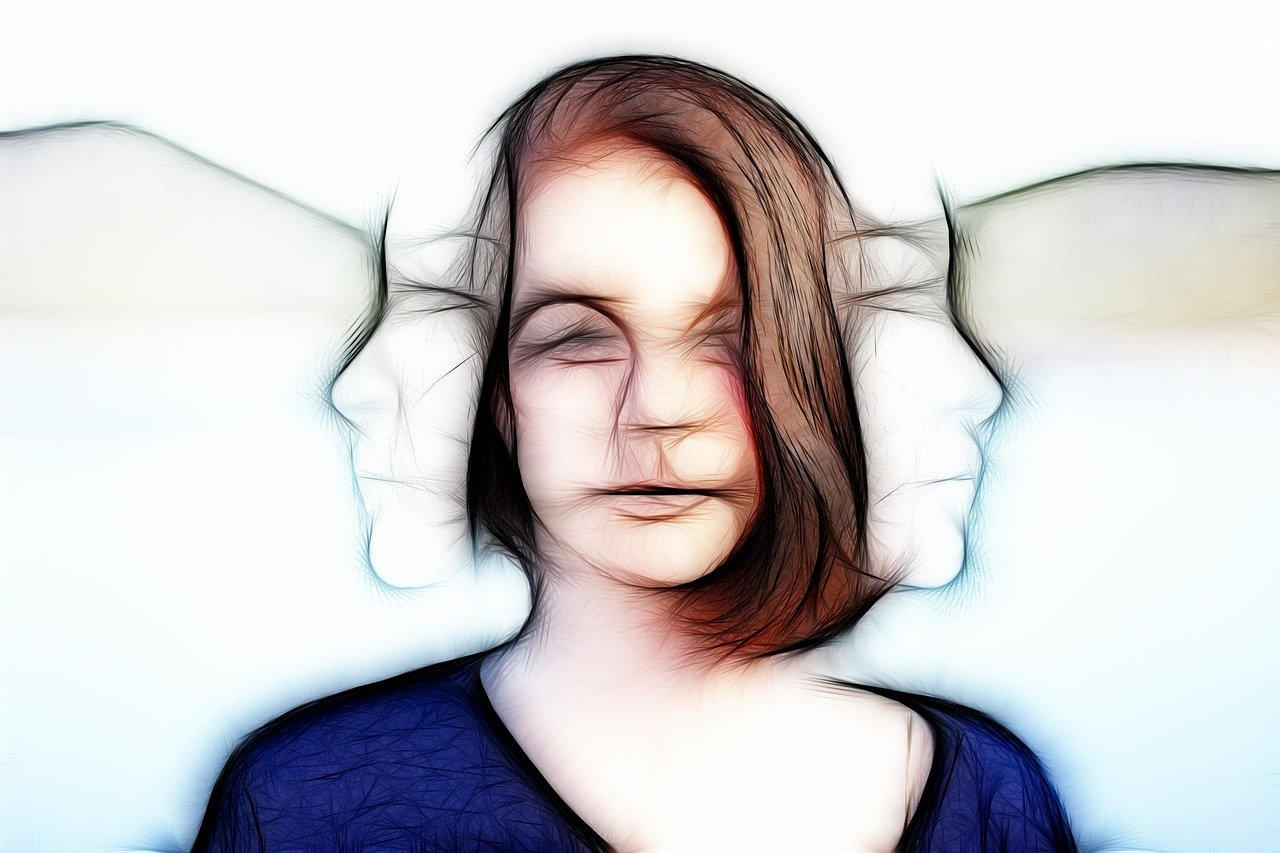 CBD oils have recently become extremely popular and are used as adjuncts to therapies and treatments for many diseases and ailments. Some might say it is a fad, but the truth is that people use them because they are effective. On top of that, they are natural preparations whose side effects of use are basically negligible. OK, but why do CBD oils work on so many levels? This seems to be due to their complex effects on the cannabinoid system. The system's receptors are spread throughout the body, from the bones, internal organs, other systems (immune, immune, digestive, nervous, etc.) to the brain. Hence the versatile possibilities.

Does cannabidiol (CBD) help bipolar disorder sufferers? To some extent, it is possible.

What is bipolar affective disorder (ChAD)

The illness is also referred to as bipolar affective disorder. However, it is probably easier to realise what this ailment is when you quote its former name, namely: manic-depressive psychosis. It was also known as cyclophrenia.

The characteristic symptoms of ChAD are the occurrence of episodes of depression, mania/hypomania or mixed episodes appear. There are periods of remission between attacks, meaning that the symptoms disappear completely or almost completely. The illness most often affects people around the age of 35 and changes lives beyond recognition. The consequences of contracting the disease are severe for both the patient and those around them. The patient very often loses the ability to function at work, in the community and even among loved ones.

Rapid and accurate diagnosis is also a problem. This is because if adequate medical procedures are not implemented quickly, the illness quickly worsens. This is not easy, as there are quite a few types of bipolar disorder, they occur at different intensities and there are also periods of remission. All this makes it not an easy disease to diagnose.

Research into the effects of CBD oils on bipolar disorder began with an attempt to prove that THC (the psychoactive component of cannabis) increases the risk of depressive and even manic states. However, studies conducted in this direction have not confirmed this thesis. As for cannabidiol, it has a positive effect in soothing many of the symptoms that often accompany bipolar disorder, such as insomnia, feelings of anxiety, nervousness and so on. Scientists believe that cannabinoids are able to significantly reduce the ailment of many of the symptoms of the illness. When a depressive episode occurs, the patient does not have to be condemned to lie in bed, and when manic, it is much easier to control emotions and excess energy with the help of cannabis.

The answer to this question is yes. The whole secret lies in the endocannabinoid system (ECS) and the ability of CBD oils to support and modify it. All this is due to the fact that the receptors of this system (CB1 and CB2) are located basically throughout the human body, and it is responsible for maintaining a balance (homeostasis) in them. Any disruption to this balance, i.e. the manifestation of disease, is met with a response from the body to restore the balance. However, it is often the case that the body is unable to produce enough endocannabinoids on its own to restore homeostasis. And this is where the role of plant cannabinoids (phytocannabinoids), contained precisely in cannabis flowers, comes into play. Isolated, dissolved in a carrier (e.g. hemp seed oil) and taken, they begin to support the human ones right away.
Can bipolar be cured with them? No. But it is possible to significantly reduce symptoms and therefore improve quality of life.
Even an improvement in mood, after all, will be a significant contribution of cannabis in alleviating extremely unpleasant and annoying symptoms. Or helping with sleep, improving the quality and depth of sleep. This seems to be a significant help.
However, it should be borne in mind that, when suffering from bipolar disorder, the use of even such an innocuous drug as CBD oil must absolutely be consulted with a medical practitioner. Not even so much because of the side effects that CBD can cause, although these are in principle negligible, but because of the effect that CBD can have on the medication taken. This is because it can delay, weaken or intensify their effects.

Research into the effects of CBD oils on bipolar sufferers is still in its infancy, but it is ongoing and offers hope. If only the aspect of manic episodes. Among the scientific theories is that increased oxidative stress is the cause of manic episodes. In contrast, it has already been proven that cannabidiol is an excellent antioxidant. So perhaps here is its great role to play?

Another swallow is the research already carried out on a group of 133 patients struggling with ChAD. Well, for several weeks, they were given 100 mg of CBD every day. The effect was that they all experienced stable energy and mood levels throughout the day. Neurological tests conducted after the study showed that all patients were able to enjoy improvements in logical memory, cognitive function and also improved verbal fluency and concentration.

All this is still too little to trumpet a great success. However, it already gives some basis for the claim that in bipolar affective disorder it is worthwhile to support oneself with CBD oils, under the supervision of a specialist, of course.