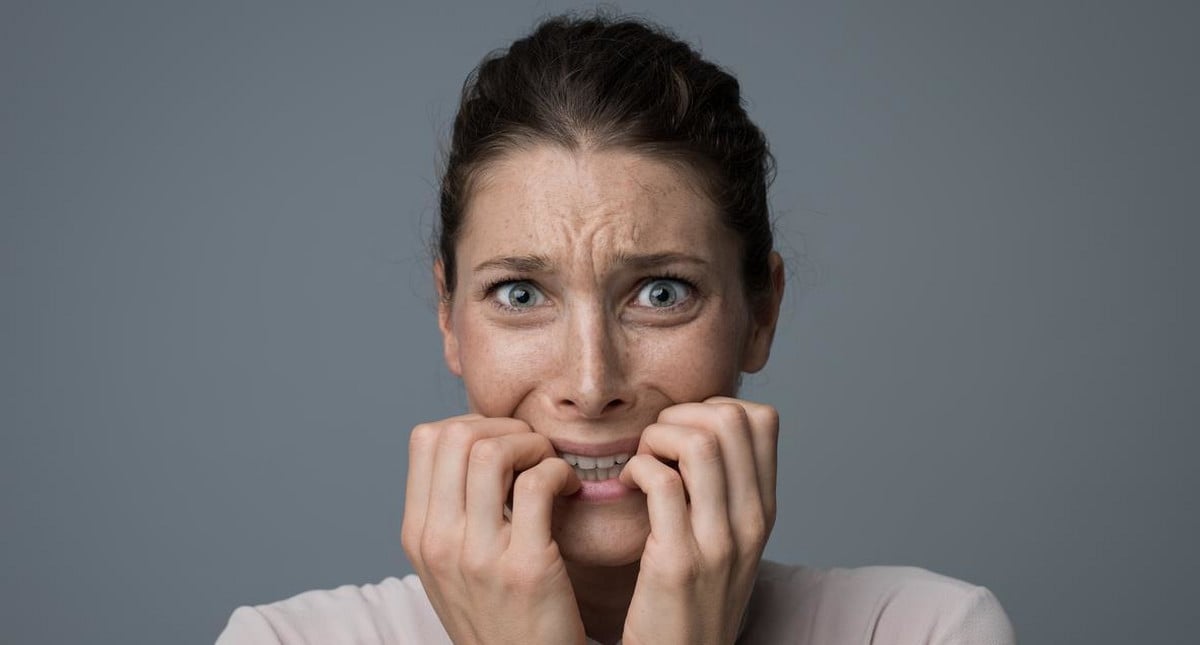 Anxiety or neurotic disorders have almost become the diseases of civilisation today, which is certainly the result of living on the run, not taking time for oneself or stopping for a moment to understand one's emotions. They can effectively make everyday life miserable and exacerbate the growing feelings of frustration. This is where CBD oil in anxiety disorders.

What are anxiety attacks?

Anxiety attacks are one of a number of anxiety disorders characterised by recurrent attacks of intense fear that often occur without a discernible cause or consistent time of occurrence. It usually lasts from a few minutes to several minutes and passes spontaneously. The attack is almost always accompanied by unbearable symptoms that make normal functioning difficult, such as:

How to deal with napads anxiety?

There are various methods of dealing with anxiety attacks in addition to traditional pharmacotherapy. It is a good idea to start first with psychotherapy, relaxation techniques or breathing exercises, as well as the use of CBD oils for anxiety attacks. If these do not have a clear effect, it is then necessary to immediately seek the help of a specialist and implement pharmacological treatment.

Activation of the endocannabinoid receptor CB1R produces anti-anxiety effects in various models of unconditioned anxiety, relating to multiple anxiety disorder symptom domains. Overall, CB1R activation strongly enhances fear extinction and may prevent fear reconsolidation. In the 2021 study, anxiety was the highest rated reason for CBD use, with 42.6% reporting that they use CBD oil for this reason. Of these, up to 86.5% reported feeling less anxious. There are scientifically validated reasons for using CBD for anxiety. Pharmacological studies suggest that CBD is a partial agonist of the 5-HT1a receptor, which promotes anti-anxiety and stress-reducing properties, the activation of which has been linked to anti-anxiety, antidepressant, even antipsychotic effects. CBD also modulates specifically configured GABAA receptors, which may be important for anti-anxiety effects . Such effects of CBD have been observed in experimental conditions in animals, healthy humans and in people with generalised social anxiety syndrome studied in 2019-2021. In 2011, researcher Crippa et al. administered an oral dose of 400 mg CBD or placebo, in a double-blind procedure. They found that it significantly reduced feelings of anxiety, accompanying changes in limbic areas, in people with social anxiety syndrome. Similar results were observed in a small randomised trial using a public speaking test with 600 mg CBD compared to placebo (Bergamaschi et al. 2011).

A 2019 study found that teens aged 18-19 with social anxiety saw an improvement in their anxiety symptoms when given 300 mg of CBD. (Masataka, 2019) Looking at public speaking anxiety, researchers found that 300 mg, but not 100 mg or 900 mg, reduced anxiety in a group of young, healthy men and women. (Zuardi, 2017) Looking at how CBD oils affect public speaking anxiety in patients with social phobia, researchers found that 600 mg of CBD was also effective in reducing anxiety compared to placebo. (Bergamaschi, 2011) In terms of general anxiety, one study found that around 80% patients in the trial reported improvement after taking CBD in the morning after eating breakfast. Patients took doses ranging from 25 mg/day to 175 mg/day. (Shannon, 2019)

The quality, as well as the length of sleep, is also important in the prevention of anxiety. As you know, one of the most well-known uses of CBD is precisely the treatment of insomnia. A good, long and like uninterrupted sleep ensures optimal regeneration of the body and gives strength to face problems.

CBD causes changes in the endocannabinoid system, usually by releasing more endocannabinoids such as anandamide, while inhibiting certain enzymes that can break them down. By altering the way the body produces endocannabinoids, CBD can indirectly cause changes in cannabinoid receptors. CB1 receptors are the most dominant chemical receptor of its type located in the brain, meaning that any effect on CB1 receptors will cause significant changes in the central nervous system. Anandamide is similar to THC in that it has partial affinity for CB1 and CB2 receptors. However, CBD itself has a very low affinity for these receptors. However, by manipulating anandamide, both CB1 and CB2 receptors are stimulated to some degree by the endogenous cannabinoid, which affects things such as mood, memory and pain - all of which play a role in anxiety disorders. It is thought that CBD can help an unbalanced endocannabinoid system achieve balance when it comes to anandamide.

Overall, preclinical evidence supports the systemic effects of CBD as a treatment for various varieties of anxiety attacks or anxiety itself, and suggests that CBD oil has the advantage of not producing anxiety-like effects at higher doses.

When taking any medication, CBD use should be consulted with a healthcare professional.