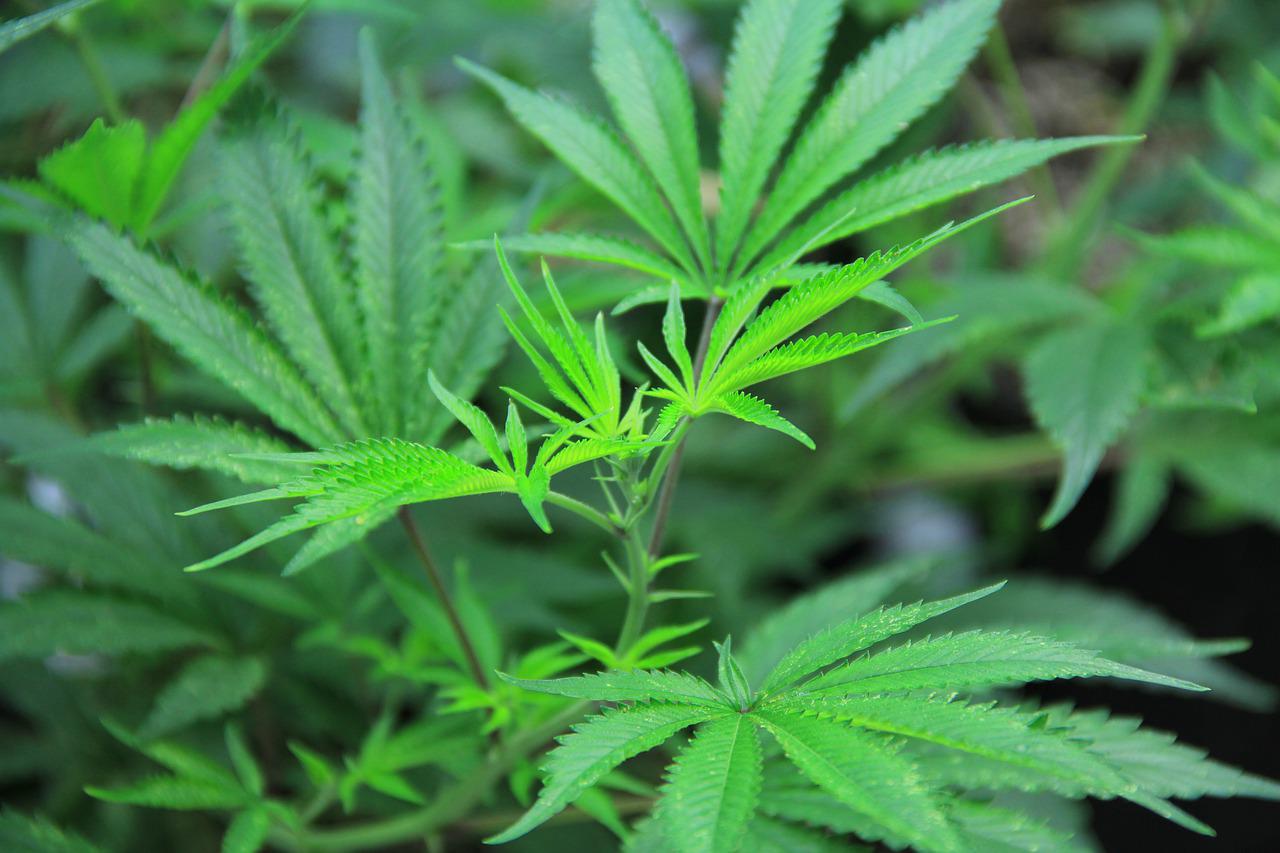 Cannabinol or cannabinol, or CBN for short, is an organic chemical compound from the cannabinoid groupwhich, like the others, is found in both fibre and cannabis. Its psychoactive effect is negligibly small, even nonexistent. It is a product of the dehydrogenation of tetrahydrocannabinol, or THC. So much by way of introduction and in the briefest of terms.

What is a CBN?

CBN, or cannabinol, is the big brother of THC, or tetrahydrocannabinol. Its chemical formula is: C21H26O2. It appears to be the only phytocannabinoid that forms in two ways:

CBN is not classified as a substance of medical use. And although it has a close relationship with THC (cannabis), not even the slightest psychoactive properties of cannabinol have been found in studies. It also does not cause changes in blood pressure, acceleration or deceleration of the heart rate or changes in body temperature, as happens with THC use.

The CBN content of cannabis does not actually exceed 1%, although there are ways to increase this concentration. One could say that the older the hemp flower, the more of this phytochemical it will contain. Cannabinol is only found in hemp, no other plant contains it.

CBN and the endocannabinoid system

Like other cannabinoids, CBN also has an effect on the endocannabinoid system (ECS), which is found in every organism. The ECS is a system of receptors that are distributed throughout the body and is designed to keep all systems (e.g. nervous, respiratory, digestive, immune and others) in a state of balance, or homeostasis.

CBN, like THC, binds to CB1 receptors (found, for example, in the cerebral cortex and hippocampus) and also to CB2 receptors (found mainly in immune cells and spleen cells). And although the receptor action is noticeably lower than that of THC, for example, the compound shows the ability to inhibit the activity of many enzymes (e.g. lipoxygenase and cyclooxygenase) and many cytochrome enzymes, while stimulating greater phospholipase activity. However, unlike THC, CBN does not have a psychoactive effect.

Its cooperation with CBD, on the other hand, cannot be underestimated. This is because CBN is a cannabinoid that acts directly on receptors, while CBD acts on them indirectly. It is therefore an excellent complement to it, enhancing the synergistic effect of any substance contained in hemp. And although little is yet known about CBN, research is ongoing, the first results of which are very promising.

Properties and applications of CBN

Laboratory and animal studies to date show that CBN acts in a number of ways similar to the CBD. Unfortunately, there are not many studies yet, but the ones that have been carried out are already very promising and shed some light on the beneficial effects of cannabinol. They mention a veritable plethora of potential properties of CBN, among which are:

CBN - psychoactive or not?

CBN is primarily formed in cannabis as a metabolite of THC, which suggests that it may also be a psychoactive substance. Nothing could be further from the truth. Scientific research over the past decade has unequivocally confirmed that cannabinol does enhance the effects of THC, but that it does not possess psychoactive properties when isolated as a separate substance. This is why it is a legal substance in many countries, provided, however, that it is often derived from fibre hemp, not cannabis. This is the case in Poland, for example.

CBN - is it legal

Cannabinol is not a psychoactive substanceOne could therefore argue that it is a legal substance. However, this is not the case, and in fact it is necessary to check the legal status of a substance in a particular country in order not to expose oneself to unpleasant consequences.

In the UK, for example, cannabinol is treated in the same way as a type B controlled substance, which is exactly the same as THC.

European Union law, on the other hand, stipulates that CBD should be treated as medical cannabis, as its status is not regulated by international law. It is therefore subject to the laws that apply to medical cannabis.

On the territory of our country, only hemp products derived from fibre hemp may be produced, sold and possessed, so this also applies to ilozat or CBN oils.