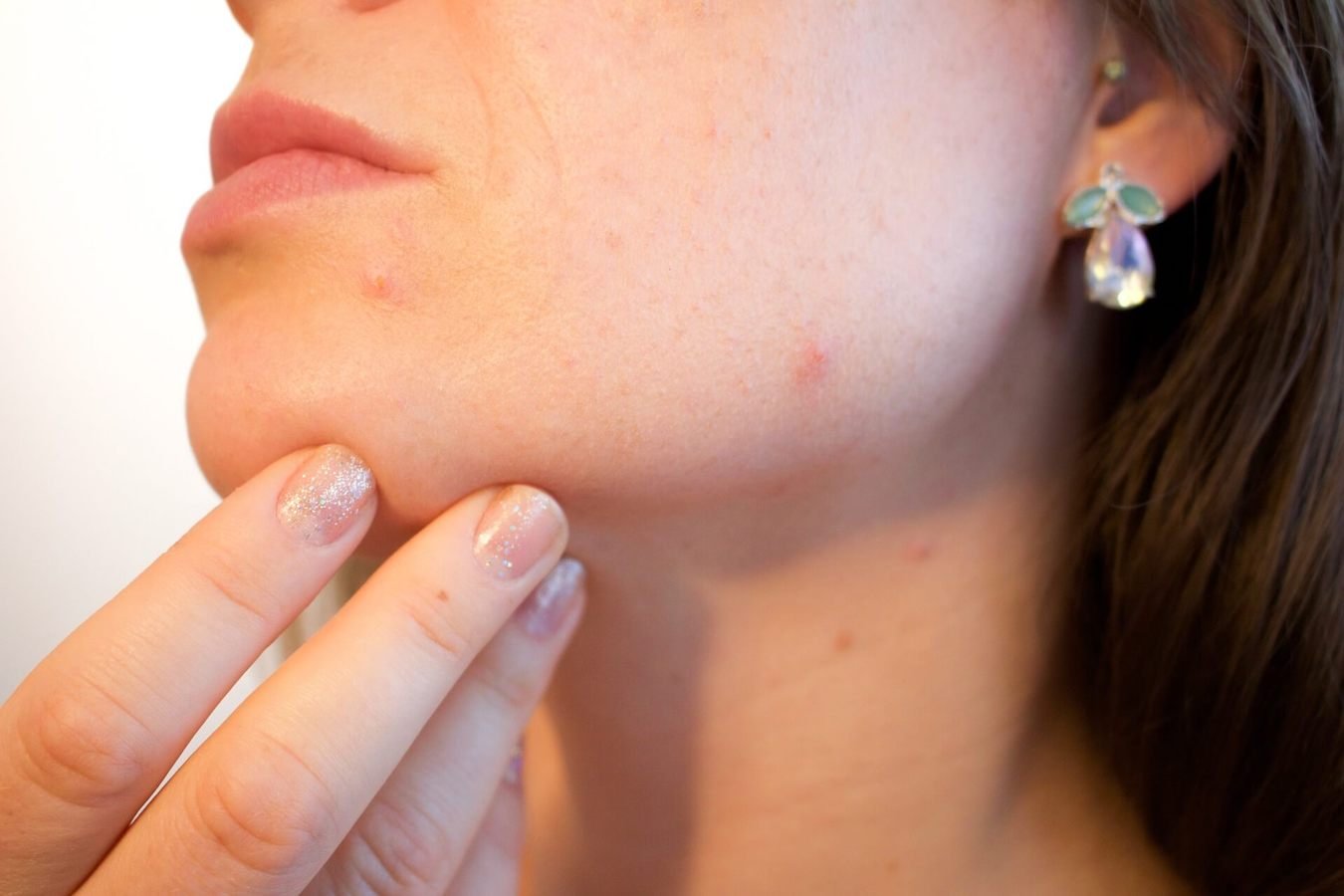 In the simplest terms, hormones are chemical carriers of information that are passed between cells. They are produced by glands or tissues and the whole is referred to as the endocrine system, or endocrine system. All the hormones that make up the endocrine system work closely together or are antagonists to each other. An example of the interaction is glucagon and adrenaline, which together raise blood glucose levels. In turn, insulin has an antagonistic effect on the above, which in turn lowers glucose levels. Thanks to this functioning of the hormones, the processes they affect remain in balance.

And what is cannabidiol (CBD) and how does it interact with the body?

Cannabidiol, or CBD, is one of the many organic chemical compounds found in cannabis inflorescences. More than 100 have already been discovered, but scientists believe that hemp has many more of them in it. And more specifically, only 2 have been studied - CBD and THC (cannabis), so many more positive discoveries are probably still to come.

Returning to CBD, however, its effects on hormones are related, among other things, to its effects on CB1 and CB2 receptors, which make up the endocannabinoid system found in the human body. Their highest concentrations are found in the central and peripheral nervous systems, as well as throughout the immune system. Not surprisingly, this system controls most of these major psychological and physiological functions taking place in the human body. CBD acts as a modulator of cannabinoid receptors by promoting the function of the the endocannabinoid systemwhich is responsible for regulating a large proportion of the important neurobiological processes in our body. And if so, it is clear that cannabidiol must also have an effect on the human endocrine system.

It should be noted that the effect that cannabinoids have on human hormones is still being studied by scientists and new relationships are still being discovered. One of the properties of CBD oil is its regulatory effect on the human body. And in this regard, scientists have shown that cannabidiol (CBD) regulates hormone secretion. This happens through CBD's effects on the endocannabinoid system.

Thanks to the fact that CB1 and CB1 receptors are also located in the area of the glands that produce hormones, but also in the nervous system, i.e. where the secretory centres of the endocrine glands are located, they can have a positive and regulating effect on the endocrine system unhindered. And this positive influence is truly impressive. Below are examples of how CBD interacts with the levels of major hormones.

Among the functions of the endocrine system is the management of the body's response to stress. The hormones called upon to do this are epinephrine (i.e. adrenaline) and cortisol, even referred to as the 'stress hormone'. And it is cortisol, produced in the adrenal glands, that is the hormone that mainly manages the stress response. It also has an impact on memory, metabolism and wound healing.
Short-term cortisol spikes are beneficial for the body. This is because they allow us to react appropriately to potentially dangerous events in the environment that threaten our survival. However, an organism that is continually stimulated by cortisol begins to function with increasing problems. This is because there is a problem with constant anxiety, mood swings or weight gain.
CBD oil, as research has shown, has the ability to affect cortisol levels in the blood, lowering them. This is why so many people taking CBD oils claims that it has a soothing effect on them. Studies have shown that the amount of cortisol in blood plasma decreases after taking CBD oil.
CBD oil and serotonin

Serotonin, on the other hand, is deservedly nicknamed the "happiness hormone". This hormone regulates the digestive system (almost everyone "feels it" when enjoying something delicious, such as chocolate), allows you to fall asleep, get a good night's sleep and "takes care" of your good mood. And just as CBD oil has the ability to lower cortisol, it has the effect of raising serotonin levels. But there's more. This is because cannabidiol binds to the same receptors as serotonin, so to speak, replacing it in its absence. Our mood then improves.

CBD oil and insulin
Proper metabolism - it is this function of the endocrine system that spends the sleep of many. This issue is dealt with by hormones produced in the pancreas, including glucagon, somatostatin and insulin.
If insulin levels fall, blood sugar levels increase, leading to hyperglycaemia (over-diabetes), if they fall to, hypoglycaemia (under-diabetes).
Insulin deficiency leads to what is probably already one of the diseases of civilisation - diabetes. Without this hormone, sugar supplied to the body with food is unable to leave the bloodstream and reach individual cells. Correct insulin levels mean that sugar is used correctly in both muscle and liver and not too much is deposited in fat tissue.
The effect of CBD on insulin is not yet well studied. Some studies conducted on mice have shown that CBD affects insulin levels, other studies that it affects pancreatic function. Only one is known to have been conducted on humans, but low doses of CBD were applied, which did not affect insulin levels. This does not mean, however, that with higher doses the impact will not be there.
Oil CBD vs melatonin
Melatonin, or the 'sleep hormone', regulates our diurnal rhythm and its adequate levels ensure healthy and sound sleep. Its levels are highest at night and begin to fall in the morning. The quality of sleep is also greatly influenced by the cannabinoid system. CBD binds to and activates its CB1 receptors, which has a direct effect on improving sleep quality. But this is not the only place where cannabidiol has an effect. In addition, it also binds to receptors in the pineal gland (in the brain), thereby influencing the amount of melatonin secreted.
I although CBD does not in itself have a sleep-inducing effect, it is excellent for supplementing melatonin deficiencymelatonin, with its relaxing and anti-anxiety effects, has a strong influence on the quality of rest. Environmental factors such as darkness and blue light also affect melatonin levels.
As you can see, with hormonal problems it is worth including CBD oils in your therapy. Starting, of course, with small doses and gradually increasing them. However, it should be remembered that if you are under a doctor's care, you should always consult your doctor about taking CBD oils.