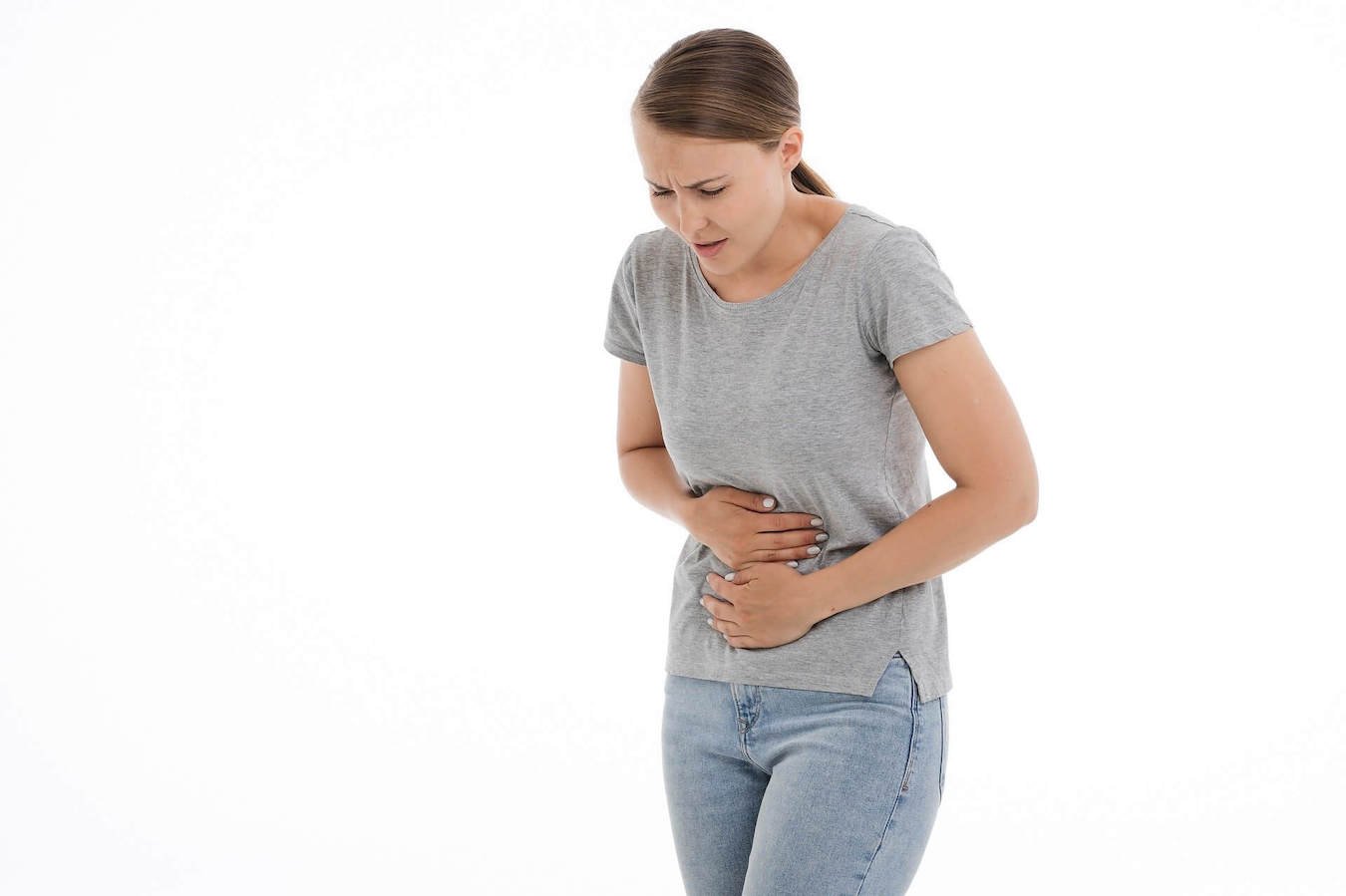 Inflammatory bowel disease is a group of inflammatory bowel diseases that include ulcerative colitis, Crohn's disease and unspecified colitis. The most common symptoms are lesions and ulcerations of the gastrointestinal tract walls and chronic, recurrent diarrhoea. Despite advanced research methods, it has not been possible to determine unequivocally what causes inflammatory bowel disease, so it is also extremely difficult to find a method that would enable a complete cure. These diseases usually affect relatively young people, between 20 and 40 years of age.

Constant diarrhoea alternating with constipation, weight loss and consequent anaemia are the lighter symptoms. In some cases, there are even cancerous changes in the intestines, resulting in the need for partial resection and, in extreme cases, even death. Therefore, patients have high hopes for CBD oils, more and more of whose health-promoting and healing properties are being discovered and documented.

What makes you think that CBD oil can help patients suffering from inflammatory bowel disease? The key seems to be the cannabinoid system, which is a collection of receptors found throughout the human body, including the gastrointestinal tract. It is these receptors that the cannabinoids found in cannabis seeds bind to and positively influence the function of the cannabinoid system by acting as a regulator.

Scientists Beat Lutz, Federico Massa and Giovanni Marsicano followed this lead in 2004 and performed experiments on mice. They began to treat animals suffering from inflammatory bowel disease by carefully observing how the receptors of the cannabinoid system, which are located in the gut, responded to the therapy. Their conclusion was that the endocannabinoid system plays an important role when treating inflammatory bowel disease and they felt it was worth focusing on this aspect in the treatment process.

The results of research into the positive effects of CBD oil on the endocannabinoid system are no longer in doubt, which is why patients with these serious illnesses are pinning their hopes on cannabidiol. In addition, other studies have shown conclusively that CBD oil has anti-inflammatory effects among its positive effects. But do they have a positive effect on inflammation arising in the intestines?

Cannabinoids to help the gut

The use of cannabis to treat intestinal ailments has been around since ancient times. Medics of the time recommended cannabis not only for inflammatory bowel conditions, but for treating disorders of the digestive system in general. Therefore, even today, medical cannabis is used adjunctively in the treatment of these ailments and this is nothing new for modern doctors and scientists. Crohn's disease patients in particular respond well by taking preparations containing a mixture of THC and CBD, under strict medical supervision, of course. But there is no need to worry that they are doing so illegally, as both medical cannabis (with a prescription) and CBD preparations, including oils (without a prescription, widely available) are already legal in Poland.

And what do the results of studies on cannabidiol for inflammatory bowel disease show? The results of research in this area are unfortunately no longer so obvious.

Indeed, a study was carried out on a group of 20 people with Crohn's disease and ulcerative colitis. Half were given CBD oil at 5 mg twice daily, the other half were given olive oil. Eight weeks after the start of therapy, no patients showed any improvement in their health, although it was clearly stated that CBD oils are safe to take at this dose.

However, it must be strongly emphasised here that doses of CBD oil considered safe can be as high as 500 mg per day. Patients were given a slightly higher one for the entire eight-week period. Is it therefore clear that taking cannabidiol will not help patients with inflammatory bowel disease? Well, not really, as the dose administered may not have been sufficient to ensure a positive effect, according to researchers at the Meir Medical Centre, for example. Because in the case of CBD, it is the dose that is an extremely important factor when analysing the link between cannabidiol and various conditions, including inflammatory bowel disease. Therefore, the researchers ruled that further research was needed to determine the optimum dose to see if beneficial effects could be obtained.

It is the case that both the unequivocal causes of inflammatory bowel disease are unknown, but also that no one knows the full potential that cannabinoids hold. So there is still a lot of research ahead of us.