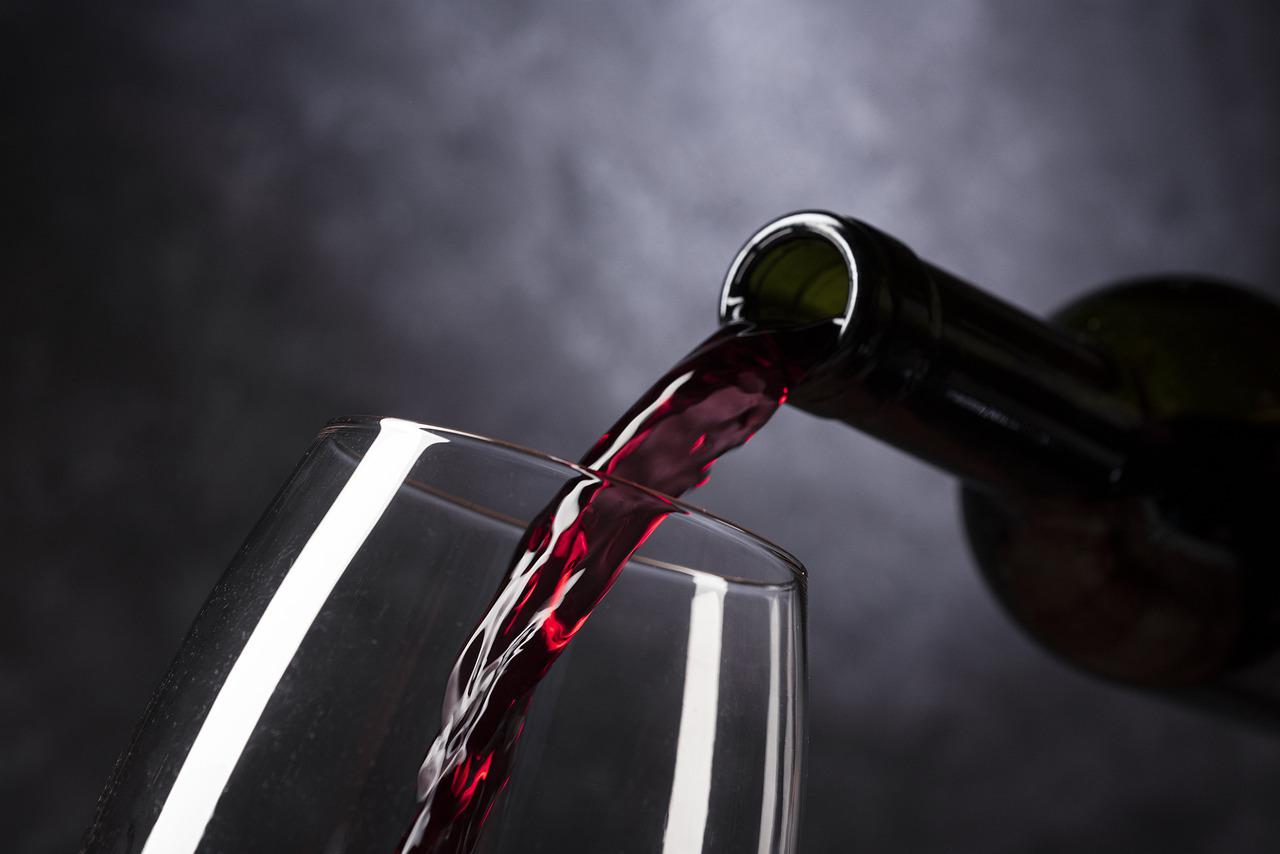 Cannabidiol (CBD) has recently become increasingly popular due to its various health-promoting and therapeutic properties. Many people who take care of their health already accompany it on a daily basis. But what happens if the use of CBD oils is combined with alcohol? What do the few remaining studies say about this?

CBD and alcohol - can they be mixed?

CBD and alcohol are substances that stand, as it were, on two sides of the barricade. Cannabidiol is a powerful antioxidant and neuroprotective agent, whereas alcohol is a neurotoxin. And while myths still persist that it can be used with 'safe doses', every child knows that consuming alcohol in excess simply does harm. As for CBD, on the other hand, as we already know from numerous studies, it does not harm, but helps. And what happens when you combine the two substances?

CBD is a.k.a. cannabidiol and is a substance that is mainly extracted from the flowers of the cannabis plant. It is, apart from THC (the main constituent of cannabis), the best studied cannabinoid. The main difference is that CBD is not a psychoactive substance, while THC is. This results in CBD being a legal substance in most countries, while THC is not. The exception is medical marijuana, which is mostly available by prescription.

Cannabidiol interacts with the endocannabinoid system, which is found in the human body, through the CB1 and CB2 receptors in it. And, according to a growing body of research, this effect is extremely positive. And this is through both the preventive and therapeutic use of CBD.

Research confirms that CBD exhibits a wide variety of properties, primarily analgesic, anti-inflammatory, regenerative, relaxing, sleep-enhancing and many others.

None of the products containing CBD, whether they CBD oils, ointments, creams, foodstuffs does not, regardless of concentration, cause an overdose that would endanger life. In any case, no such case has yet been identified and described by the medical world. Cannabidiol is therefore considered safe for human and animal health. And there is increasing evidence that it is effective for use as an adjunct in the treatment of many diseases and ailments.

Alcohol is an organic compound of which ethanol is one of the components. Ethanol is an organic chemical compound, belonging to the group of alcohols, which is used in the food industry, but also in the chemical and energy industries. Ethanol can be a solvent, a propellant and is also used in the production of certain medicines. Ethyl alcohol (ethanol precisely) is the only chemical compound used in the production of beer, wine or vodka. It is created by fermenting fruits and grains.

Fermentation is the natural chemical process of yeast reacting with certain foods to produce a drinkable alcohol.

Alcohol is a psychoactive substance that affects the human brain. This means no less than that the alcohol drunk influences behaviour. The more alcohol you drink, the stronger its effect on what you say, what you think, what you see and what you do. Drinking a lot of alcohol impairs one's ability to make rational decisions and often stimulates unreasonable behaviour that would not have happened if it had not been for the alcohol drunk.

However, this does not necessarily mean that alcohol should not be drunk. Drunk in moderation, in the right place and at the right time, it can also have a positive effect on the body. So, despite appearances, alcohol can be part of a healthy lifestyle.

CBD oil and alcohol - can they be mixed?

Theoretically, you can. But the issue is very poorly researched and documented. However, from the few studies that have been conducted, it appears that CBD can slightly potentiate the effects of alcohol on the body. Therefore, when mixing both ingredients, one simply has to be careful and observe the body's reactions.

The effects of mixing alcohol and CBD can be very different for different people. This is because everyone's body is different and reacts differently to both the alcohol provided and the CBD oil.

Take the relaxing and calming effects of alcohol as an example. Many people drink it precisely because it relaxes and calms them down. Cannabidiol also has this effect - relaxing and calming, soothing nerves and reducing anxiety and fears. However, there are those who find alcohol stimulating and sometimes even agitating. Such reactions are not caused by CBD in anyone.

Let us therefore allow research to speak. Admittedly, many have not been carried out, but some are, and a picture is emerging from which conclusions can be drawn.

One study, where CBD was given mixed with alcohol (200 mg CBD and 1 gram alcohol per 1 kg body weight), observed that mixing these substances resulted in significant motor performance and changes in time perception. No one who received only CBD reported such symptoms. However, it is difficult to ascertain the validity of the conclusions of this study, as it was carried out on a small group of people and the dose of CBD itself was much higher than that used by most people on average.

Therefore, like a mantra we repeat. If you do try to mix CBD and alcohol, do so with your head and using small amounts to begin with. This is because there is not enough research on mixing cannabidiol with alcohol.

In contrast, slightly more research has been conducted on CBD in its role as a 'bodyguard', which spreads a protective umbrella over those who drink alcohol frequently and those who drink too much.

Cannabidiol may protect against the effects of alcohol abuse

The benefits of CBD oils can be talked about endlessly. Among them could be that cannabidiol can potentially alleviate the effects of binge drinking in three aspects:

Can CBD oil be mixed or used after alcohol consumption? It is not possible to fatally overdose on CBD oil. Alcohol, on the other hand, can. Therefore, care should be taken when mixing different substances. Start with small concentrations. If you are also taking any medication, it is advisable to consult your doctor about combining medication, alcohol and CBD.