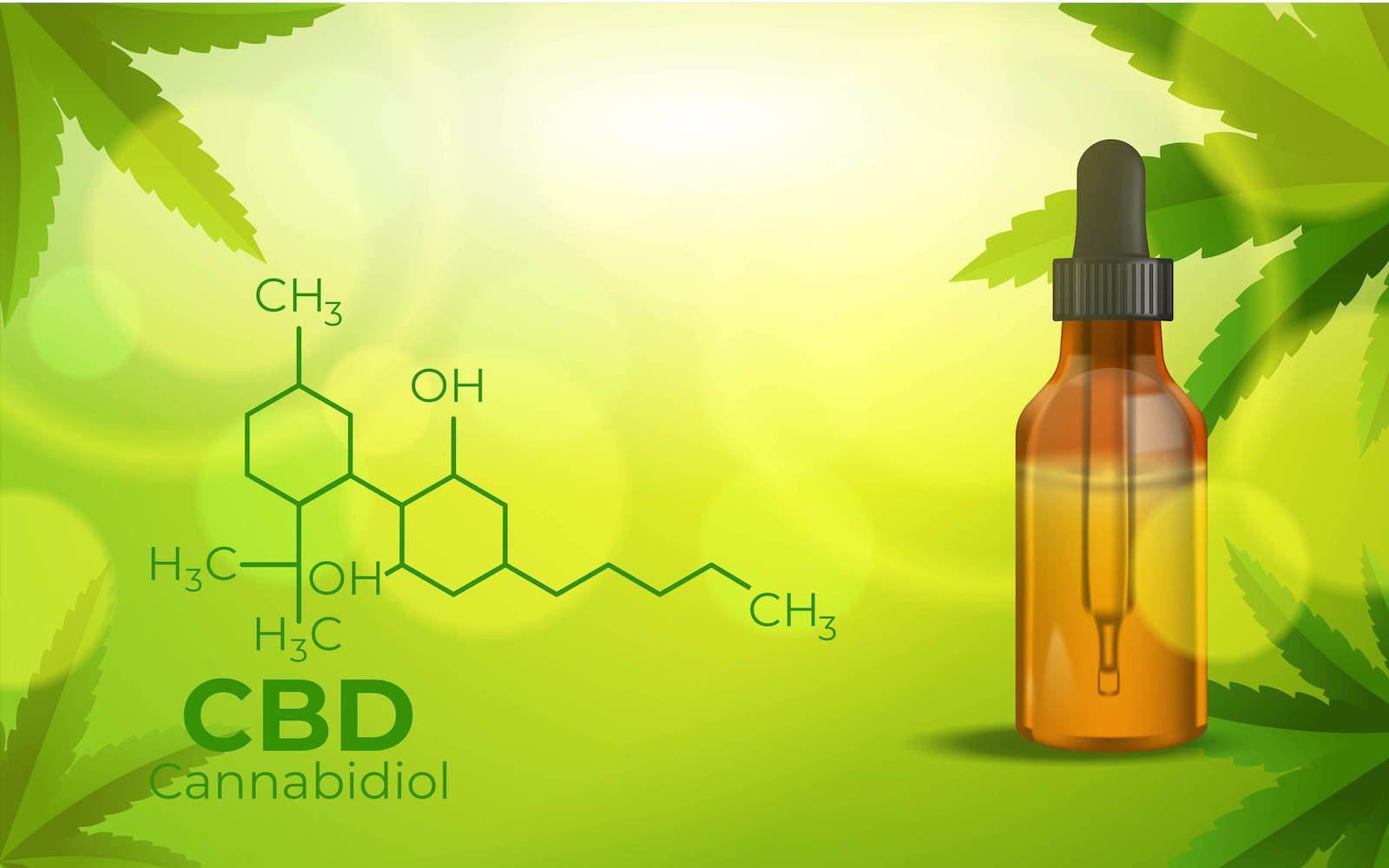 More and more has been written and spoken about the protective and therapeutic properties of CBD oils in recent years. It is therefore not surprising that the number of people willing to buy them is increasing. And at first, everyone using an online shop is confronted with nomenclature that tells them nothing. One such expression is precisely 'Full Spectrum CBD' or 'full spectrum CBD'. This is a better CBD oil or the opposite? So before you buy it, it is worth knowing what product you are purchasing.

What is Full Spectrum CBD?

Hemp is a huge wealth of natural compounds with a wide variety of health-promoting and therapeutic properties. Scientists have discovered 480 or so of these compounds so far. And of these, around 100 are cannabinoids, of which THC and CBD are the best studied. However, this is certainly not the end of the discoveries, both in terms of the number of compounds contained in cannabis and their potential for positive effects on the body. But to the point.

Firstly, it is worth knowing that CBD Full Spectrum is not the same as CBD isolate. The former is an oil that contains in its composition all those substances that can be extracted from hemp, i.e. around 100 cannabinoids, terpenes and flavonoids, for example. Such an oil therefore has an extremely wide range of therapeutic properties and certainly great potential. Each cannabinoid has a slightly different potential to positively influence the body.

CBD isolate, on the other hand, has a much shorter list of ingredients. This is because it is a combination of a carrier oil (maybe hemp oil, maybe oil) with cannabidiol (CBD) isolated from hemp. And that's it. Such an isolate, although undoubtedly valuable, is devoid of many other substances found in hemp that have a beneficial effect on the body.

Full spectrum CBD oil - why use it?

This is well illustrated by a phenomenon called the ambient effect or synergistic effect a.k.a. the entourage effect. And it consists in the fact that all the components of such Full Spectrum oil work together, multiplying the positive effects of CBD oil on the body. In colloquial terms, they crank up the effects of CBD, enhancing the quality of the product that is Full Spectrum CBD. And it is the environment that makes the CBD in such an oil work more intensively, its range of action is widened, it is more effective, and the individual components acting on each other further enhance their individual potency.

CBD oils are most often made from oil pressed from the seeds of the fibrous hemp plant, but this is not the rule; it can also be oil or coconut oil. And it is in this oil that the cannabidiol (CBD) and a whole host of other cannabinoids are dissolved.

Although scientists have already distinguished more than 100 different cannabinoids found in cannabis, the more or less well-studied ones are really few:

In cannabis extracts, scientists have so far distinguished around 100 different terpenes. These substances are responsible for the aroma of the oils, but not only. They also have the ability to enhance the effects of cannabinoids and their interaction with the endocannabinoid system. They are what make full-spectrum CBD oils much more effective. But with terpenes it is just like with cannabinoids, many are still unexplored. Among those that have been described in scientific publications are:

Full Spectrum CBD oil can have up to 20 different flavonoids in its composition. Their main effects are anti-inflammatory, analgesic, neuroprotective and anti-cancer. They also make the body in a state of homeostasis (balance) and are responsible for immunity. Of such mundane properties, it is the flavonoids that give CBD oils their colour.
It can be seen, therefore, that full-spectrum CBD oil is a much more widely influential product than regular CBD oil, which is an isolate. So it is certainly worth using the Full Spectrum version of CBD for more serious ailments.