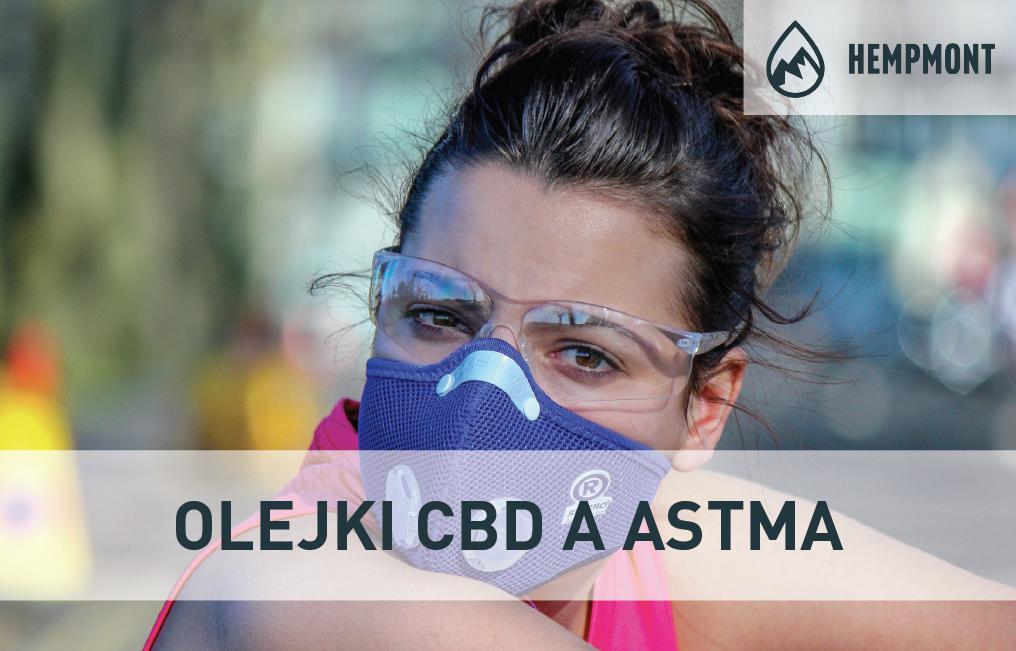 Asthma is an extremely troublesome chronic airway disease. It is like a sinusoid, with episodes of wheezing, shortness of breath, coughing and chest tightness increasing and then subsiding. The disease affects as many as four million Poles and, although it does not directly cause death, if poorly treated, it systematically worsens the condition, which may even lead to death.

Asthma is like a permanent inflammation of the airways and most often affects the bronchi. Symptoms in the form of coughing and shortness of breath make life very difficult, as they often worsen at night, making it difficult to rest. Asthma cannot be cured, but it is possible to significantly alleviate its symptoms and improve quality of life. To put it as simply as possible, you need to create a plan for dealing with your symptoms. The plan will certainly include a list of particularly troublesome allergens to avoid, systematic monitoring and evaluation of symptoms, as well as the use of medication and supplements.

Key to asthma management is the identification of allergens that trigger attacks. These may include cigarette smoke, smog, pets or aspirin. In the first instance, they should be eliminated from their environment as far as possible. Next, depending on the severity of the disease, medication is selected. If the disease manifests itself in sporadic attacks, ad hoc bronchodilators are sufficient. For attacks occurring more than twice a week, antileukotriene drugs or mast cell stabilisers are used. Is there anything else that can be done to relieve asthma? Yes, you can add to the pharmacological treatment the use of CBD oils, studies have shown that, in addition to many other properties, CBD oil also has an anti-inflammatory effect.

As is already known, asthma is basically a constant inflammation in the bronchi, which is the cause of most of the symptoms that make life difficult for sufferers. Airway obstruction and reduced airflow cause shortness of breath and extreme breathing problems.

Cannabinoids occur naturally in our body, forming the so-called endocannabinoid system, which is distributed throughout the body, including in the lungs. It is a system that seeks to maintain balance in the body. And it is this system that is influenced by cannabidiol (CBD), which is extracted from hemp seed. Studies have shown that CBD has the ability to interact with the receptors of the endocannabinoid system and this helps to achieve a state of homeostasis. When the receptors combine with cannabinoids, then a signal is sent to our body and brain, stimulating processes to restore balance and also reduce inflammation and pain.

CBD oil has an anti-inflammatory effect, as reported in a number of research findings, so using it supportively by asthma sufferers can significantly reduce symptoms. Cannabidiol works by, among other things, inhibiting enzymes that contribute to airway inflammation. In addition, CBD oil is also used as a painkiller, while it should be noted that it is completely natural and safe for the body.

Effects of hemp oil on the lungs and bronchi

Asthma patients experience slow damage to their bronchi, as they shrink and narrow more and more over time, making it difficult for sufferers to breathe. And not just at the time of an attack, but also on a daily basis. Therefore, bronchodilation is very important.

And in this aspect, CBD oil can be extremely helpful and alleviate the bronchial complaints of people with asthma. It started with research into THC, a psychoactive product produced from the cannabis plant. In the 1970s, it was found to exhibit, among other things, diastolic effects. It also had a diastolic effect on the bronchi, which made it much easier for patients to breathe. Therefore, when CBD was discovered, one study also went into its effects on the respiratory system. The results showed that CBD used in high doses can reduce the static elasticity of the lungs. Moreover, cannabidiol also reduced both lung and bronchial hyperresponsiveness, and this regardless of the dose taken. The use of CBD, even in the form of oil, therefore translated directly into a weakening of asthma symptoms: coughing, shortness of breath and wheezing.

The relaxing effect of CBD oil

Among the most serious effects of asthma is airway narrowing. When an asthma attack occurs and the airways are significantly narrowed and often mucus-filled to this point, breathing becomes significantly difficult. This in turn leads to a significant decrease in the amount of oxygen in the blood. When the diastolic effects of cannabis were discovered and the use of THC began, it was unfortunately still struggling with its harmful effects, especially the psychoactive ones. Z CBD this problem does not exist. Cannabidiol has the ability to dilate the respiratory tract without causing side effects, such as psychoactive ones.

But this is not the end of the positive effects of CBD oil on the body in the context of asthma. For cannabidiol not only has a diastolic effect, but also prevents muscle spasticity. When taken, CBD oil has a relaxing effect on the muscles, but also a calming effect on the body. It has a direct effect on the smooth muscles found in the respiratory tract, preventing them from contracting suddenly and uncontrollably. Studies have also shown that CBD oil has an anti-stress effect, so it is used in the treatment of depression, addiction or sleep problems, which is not insignificant in the context of asthma and its attacks. If only because it reduces symptoms of fatigue, irritability and nervousness, which are the order of the day in patients with any chronic disease, such as asthma. By supporting the respiratory system with a diastolic effect, CBD oil will also help rid the airways of mucus. This is because mucus often builds up in the airways and makes it difficult for sufferers to breathe.

As you can see, taking CBD oil for asthma is likely to have many positive effects. Indeed, CBD has been shown to stimulate endocannabinoid receptors, which then affect the body's allergic and inflammatory response. The result is that inflammation throughout the body is reduced and the body's reactions to allergens and other irritants are inhibited, reducing asthma symptoms.

At the same time, it is a natural substance with no significant side effects. It has also not been found to interact with medications used to treat asthma. Thanks to its properties, cannabidiol is increasingly popular and widely used in alternative medicine therapies.

It is, of course, important to be aware that when taking any product that is intended to support medical therapy, it must be done sensibly. Anyone with asthma should consult their doctor regarding the use of CBD oil.